“Kevin was a good recruiter, he had a specially extended phone cable, because he liked to walk around when he was on the phone,” said his colleagues who were bypassed by the recession ax. In the City of London, the headquarters of the recruiting firm looked as if they had 40% too many jobs for the number of people employed. Nevertheless, in the office building on Queen Street, every sales manager’s fantasy came true – the loud hum of dozens of phone calls to candidates and clients at the same time. In the distance of the open space, you can hear the French national anthem and loud ovations. One of the recruiters of French origin had such a ritual, that when he was doing a placement, he would stand at attention while playing La Marseillaise from the speaker.

Nobody gave up, it was a fight for every job and there was one recipe for success – more calls, longer working hours, “keep on pushing, keep on closing”. 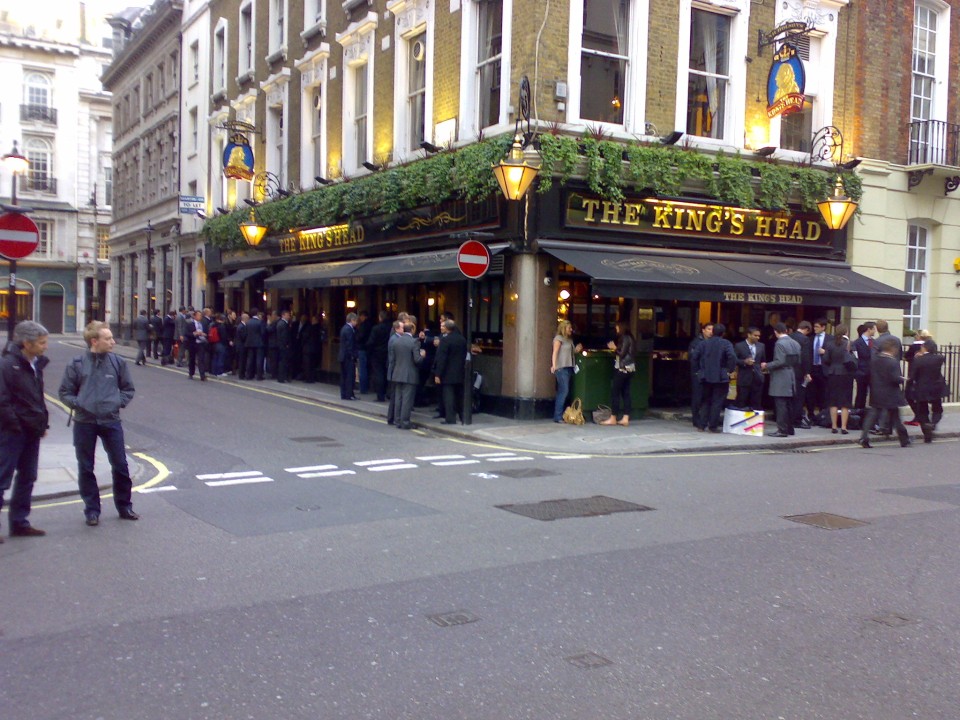 When I spoke to one of the consultants about what I should see in London after work, his supervisor approached him and with English charm said: “Do you hear that buzz in the office? It’s great isn’t it? Now get on the phone and fu ** ing contribute! ”. It wasn’t a good time for chit-chat.

At that time, just after my graduation, I was a newcomer to the IT recruitment world, clumsily taking my first steps in an American IT recruitment agency. I was hired as one of twelve graduates of various universities. The company opened a new office in a revitalized factory in Lodz, where it wanted to create a sourcing center for other units located all over Europe. In the first days of work, we all met for onboarding, where the boss from Great Britain repeated the slogan that would stay with me forever:

„It’s all about margin”.

Who would then think about creating value for customers or employees? Besides, the boss had a financial background – he could be forgiven.

I was surprised how different the organisational culture of the Lodz office was from that I experienced in the UK. There, at 6pm, no one even moved from their seat. It was as if work was the only thing they did during their day, apart from the obligatory pint on the pavement outside the pub a few hours later. We were already queuing up at 5:28 pm in our Lodz Novice office for the attendance register, so we could sign out and leave for home on time. For us, it was “their” battle. Those at the top, the better paid, in branded cars. I still recall how the head of the group flew in by private jet, to tell us personally, that there was no money for us to get pay rises. Some consultant quickly calculated that the cost of his trip would meet the entire team’s expectations for over two years. All of this exacerbated the ‘us’ versus ‘them’ thinking of our team, although it did create a kind of bond between us, that in some cases continues to this day.

Since I’ve started managing teams and a company, I have been asking myself – how do I make my struggle their struggle?

The conclusion I come to is that I have to support the team in their skirmishes myself, and then there is a better chance that they will return the favor when the time comes. Some people call this Servant Leadership.

At the beginning of 2009, the first hiring freeze came from Germany and other western countries. It seemed that Poland somehow avoided the whole situation, because our banking system was less dependent on foreign markets. The Polish recruitment hiccups came about 10 months later. First, foreign companies decided to suspend their expansion plans in Poland to see “what happens next”. They were followed by a large number of our domestic companies, mainly due to the loss of orders from foreign partners. To this day, it is said that the overcautiousness of many management boards played an important role in deepening that crisis.

It is clear to me that, today too, if we all stop to see what will happen tomorrow, we will do our bit to slow down the economy.

That’s why at Team Up IT Recruitment we are keeping our hands off the brake and as long as our customers allow us to, we want to pursue our development goals in 2020 and 2021.

“Aviate, Navigate, Communicate” is a maxim from the world of aviation that originated when pilots, who faced emergency situations on board, were so busy communicating with the tower and solving problems, that they forgot to fly the aircraft and led to avoidable crashes. Transferring this to our business, the priority is to ensure full operational efficiency (Aviate), to continue to focus on the objectives that are important to us (Navigate), and to find solutions to difficulties that arise (here Communicate).

If necessary, make solving upcoming problems a new goal – don’t fight for yesterday’s world, but measure yourself against tomorrow’s world.

In that crisis, the agility to jump from market to market and industry to industry, as economies fell and recovered one after the other, was very helpful. Agencies that are very narrow geographically and vertically may be struggling – perhaps it’s time to open up to new areas?

In recent days I’ve come across recruiters who are worried that candidates won’t want to talk about changing jobs in uncertain times. If you’re a recruiter who sends out a job spec on LinkedIn and waits for a flurry of CVs, you may indeed have a problem. However, if your recruitment is based around interviewing a candidate and ‘selling’ a job offer over the phone, then you may be looking at this as one of the many objections, that a candidate may treat you to during a ‘canvass call’. Prepare yourself and learn to deal with it, just as you did when, in your first recruitments, all candidates didn’t want to talk to you until after 5 pm.

You don’t really do interviews after 5 pm these days, do you?

P.S. Forgive my look in the photo, I thought I was cool at the time 😉 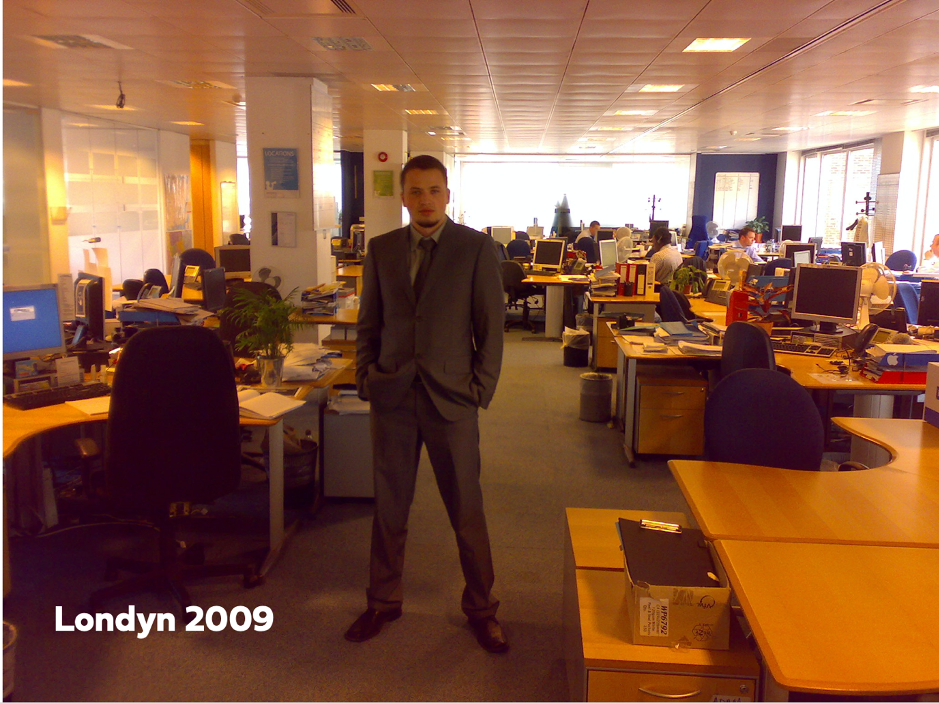 A typical situation: Your candidate - Krzysiek - has already come quite far in the selection process. The head of the department liked him, he did well in the recruitment task, the team loved him. There is consent to employment. The salary offer is in the upper limit of expectations indicated by Krzysiek. The Product Owner is already rubbing his hands, thinking about the progress on the project which they will make with Krzysiek on board. There is one problem - the candidate does not jump for joy when you offer him a job. Is he balanced, too calm? He claims he needs time. After a week of silence, he sends a rather dry e-mail in which he thanks for the offer, BUT...

What does an IT recruiter do? Is this a job for you?

What does an IT recruiter really do? How much does he earn? How to become one? These are questions that are asked during meetings with us at career fairs or during recruitment interviews. In this post, I'll look at the profession of an IT recruiter and I will try to introduce it to people who are considering choosing this career path.

How can we help you?

Are you looking for an efficient IT recruitment agency in Poland or perhaps a new challenge in your recruitment career? Maybe you have just found a typo on our website and you can’t wait to point it out? Either way – let us know!